Owned by Bill Fraser this vehicle was built in 1977 and was delivered initially to the Army, transferred in 1978 to the RAF, and is believed to have seen active service during the First Gulf War in 1991. After its return to the UK, it spent several years’ moth-balled in a NATO warehouse and was acquired by the present owner on its disposal from the MOD in July 1998. 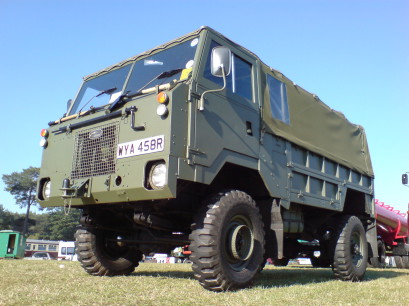 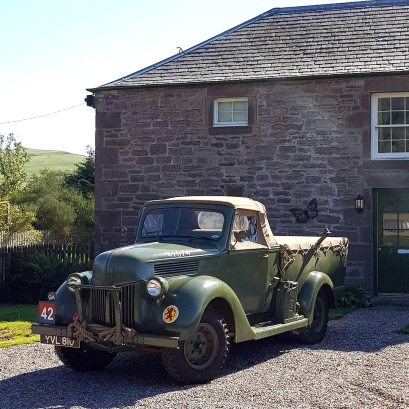 Royal Enfield 350 WD/C of 1940. Owned by Ed Bodium. Displayed in desert livery as used in the desert of North Africa between 1940-1943. Seen here with dad Nigel on the right (lost in the desert) 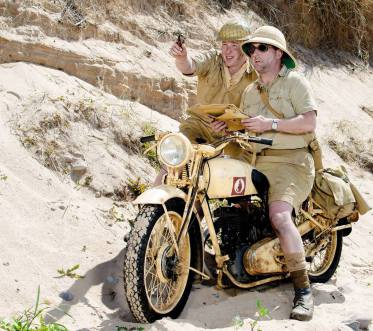 From the Cris Ryckewaert Stable. A magnificent trio of nicely restored motorcycles. 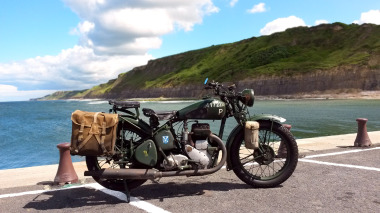 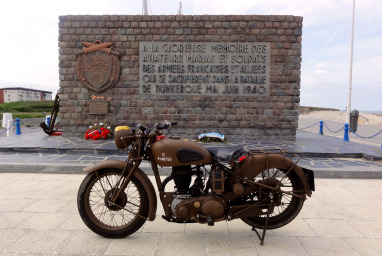 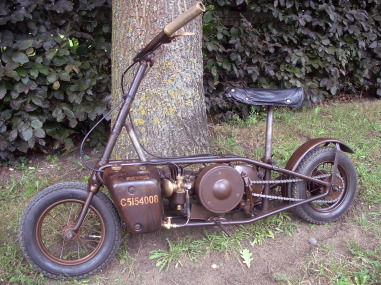 Some of the vehicles in John Webster's collection. 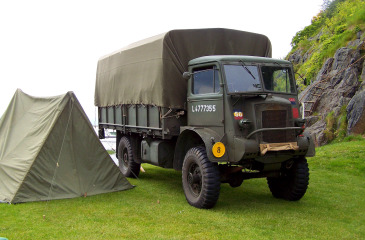 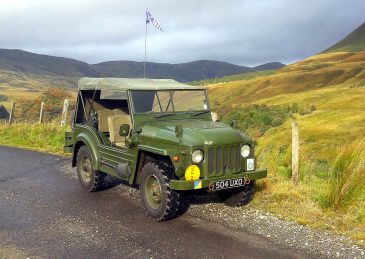 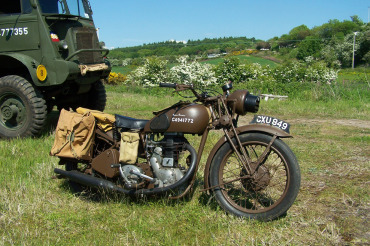 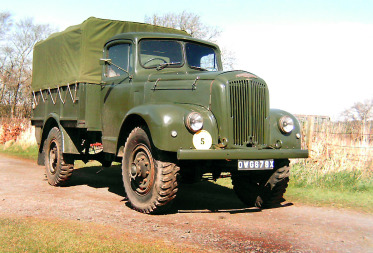 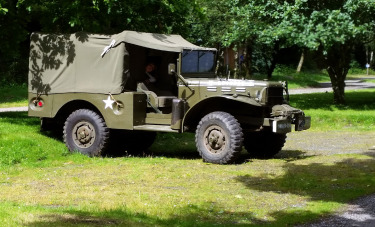 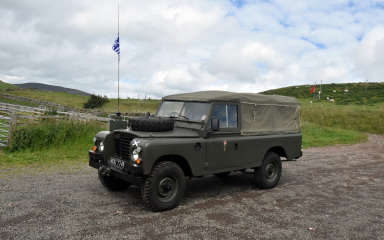 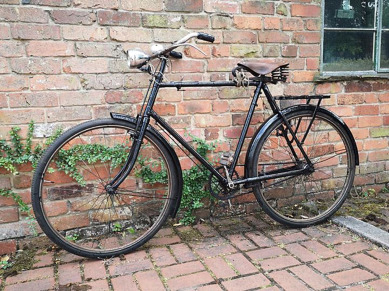 If you wish to have your military vehicle featured in the Members Vehicles page, send a photo and a short description to The Publicity Officer at publicityofficer@scottishmvg.org